The maximum number of group chat participants on WhatsApp has been exceeded. The software is currently developing the capability to support 1024 users in a single group chat.

The beta testers have already begun receiving the feature, so it may soon be made generally accessible.

The feature tracker blog WABetaInfo was the first to reveal the new WhatsApp update as always.

Their recent research indicates that WhatsApp has raised the group member cap once more, allowing you to add 1024 members to a group conversation instead of the previous 512.

This function is accessible on both the Android and iOS beta versions of WhatsApp. However, it is only available to beta testers. If WhatsApp’s most recent beta version is what you have, then you may test out the feature by making a group and inviting up to 1024 people to it.

If you do not have, it is probably only a limited test, like the beta test in Argentina earlier this year that allowed you to upload up to 2 GB of files to WhatsApp. This was once only accessible to a small group of beta testers.
In spite of this, it will take some time for it to become widely accessible on WhatsApp Beta, and even longer for it to reach the app’s live version.

Since the majority of people have no use for 1,000 group members, it will be less demanding for the general population. It will primarily remain restricted to larger organizations or other communities that regularly interact with a large number of people. 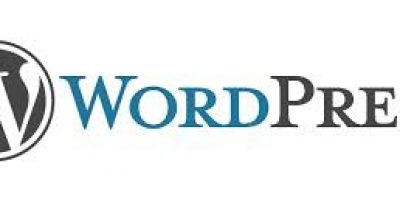 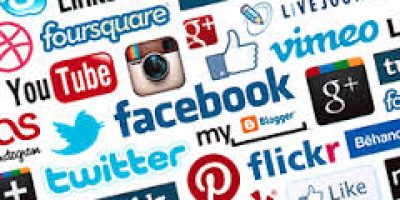 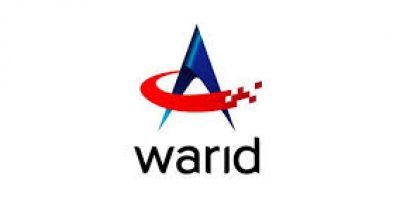