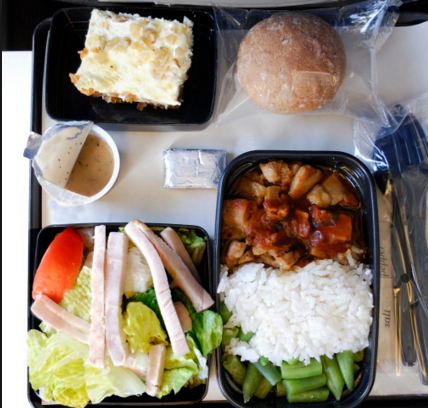 While travelling by air from any part of the world to any of your required destination, every passengers thinks that he/she will have to eat roasted chicken or salad in lunch or dinner. Some airlines of the world provides quality and tasty food for their passengers, but for only business class passengers. Recently, Malaysia launches first airline compliant to Islamic principles. Travel lovers should also read important luggage tips for travelers and how to buy airline tickets in cheap price.

Despite of luxurious journey, some airlines of the world also provides quality and tasty food for the passengers of economy class. They have hired renowned and experienced chefs in order to make travelling of their passengers memorable. These chefs make world’s best and tasty food for the passengers. In order to let the people know about these airlines, we have defined top ten economy airlines with best food in the world, that are given below:

Lufthansa is the largest airline of Europe, which is based in Germany. It provides crispy croissants, fresh fruits, heavy rye breads, soups and tasty juices for its passengers.

Garuda Indonesia is national carrier of Indonesia which is on the 9th position of the world’s top ten economy airlines with best food.

Eva Air which is owned by Eva Airways Corporation is an international airline of Taiwan. The specialty of food in this airline is Taiwanese steamed rice, while other delicious dishes are also served.

Cathay Pacific Airways is a national carrier of Hong Kong, which serves the flavors of Hong Kong cuisine for its passengers, including rice dishes, noodle soups and oriental curries.

Etihad Airways is a flag carrier and the second largest airline of UAE, which serves different Emirati dishes, snacks, coffee, juices and special tea to its passengers.

Asiana Airlines is one of the two major airlines of South Korea, which serves barbecue, spicy soups, Korean noodles, vegetable salads and many other Japanese style dishes to its passengers.

Turkish Airlines is a flag carrier airline of Turkey, which is on the 2nd position of the world’s top ten economy airlines with best food, which serves fresh Mediterranean sandwiches, cold and hot continental breakfast, special coffees and much other delicious food during journey.

Thai Airways is a flag carrier airline of Thailand which is on the top position in the list of economy airlines which provides best food. The airline provides qualitative and tasty Thai food for its passengers during journey. 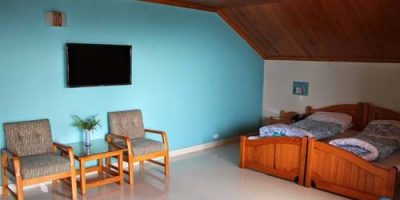 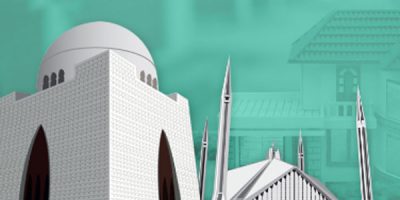 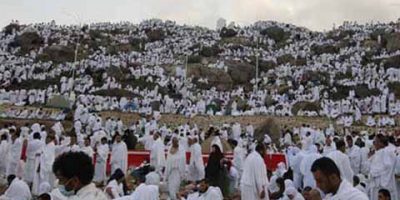