Sania Express, formerly known as Shuja Royal Express, is a privately owned Luxury Bus Service with its headquarters in Lahore.

The business has been offering the best services to numerous cities, including Lahore, Faisalabad, Islamabad, Rawalpindi, Peshawar, and many more.

For routes like Lahore to Islamabad, Lahore to Jauharabad, and Lahore to Faisalabad, Sania Express has partnered with other bus companies like Faisal Movers, Skyways, and New Subhan.
Sania Express Bus Categories & Services
Standard, Executive, Executive Plus, and Business Services are offered by Sania Express. For these inexpensive and expensive services, there are varied ticket prices and rates.
• Standard: Daewoo 116 buses with 45 seats make up this bus type.
• Executive: Executive buses tend to be 40-seaters or equipped with the newest VOD systems on the backs of each seat.
• Executive Plus: The newest Yutong Master buses are utilized in this category; the first nine seats in each bus are in the Business category, while the remaining seats are in the Executive category. Every seat has a multimedia tab available at the back.
• Business Class: Last but not least, they offer business buses, which are 30-seaters that are among the most opulent in the city. They feature massager seats, sumptuous refreshments, and the newest entertainment technology.

Numerous bus types and services are offered by Sania Express, and ticket costs are determined by these luxurious and affordable categories. The lowest ticket price is Rs.820 for the Lahore-Faisalabad route, and the highest price is Rs.2350 for the Lahore to Sadiqabad and Rahim Yar Khan routes.

Following are the Routes mentioned along with the rates mentioned for the tickets with Standard ticket at first followed by Executive and Business Class.

Sania Express has multiple bus options available on all routes with flexible bus timings. The distance and bus timings of some of the Sania Express bus routes are mentioned here.

Sania Express has its bus service available in major cities of Punjab, there are routes available from Lahore to Rawalpindi, Islamabad, Faisalabad, Peshawar, Chishtian etc

Here is the list of some popular routes by Sania Express:

Sania Express uses www.bookkaru.com to purchase tickets online. On the app stores, there are Bookkaru apps for both iOS and Android.

The company has introduced online booking using “bookkaru” to help the passengers. To learn about the possibilities available from Sania Express, simply go to the website www.bookkaru.com and select the date, departure, and destination. Select the service, pick your seats, and then pay using one of the offered methods (Easypaisa & Credit, Debit Cards).

Currently, only Lahore, Islamabad, Murree, and Peshawar may be booked online. 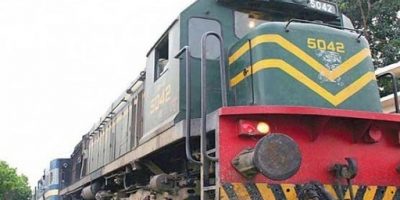 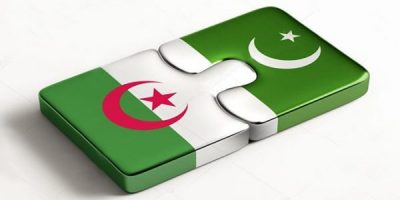 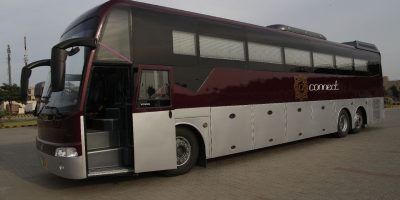 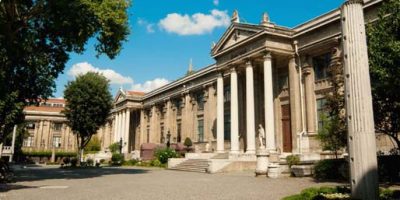