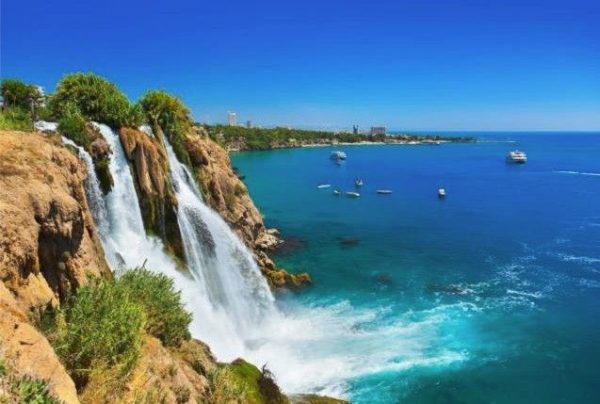 Duden Waterfalls is a famous place in Turkey for tourists. It is present in the province of Antalya. Duden River is one of the vital rivers present in southern Anatolia. The waterfalls that are formed by Duden River is located 12 kilometers from north-west of Antalya. From the Antalya-Burdur old route, 28 and 30 kilometers markers the two karstic sources can be seen. These two sources Kırkgözler and Pinarbasi combine after flowing for some time and vanishes into Bıyıklı Sinkhole. Few of the sinkholes can gulp a lake or even a river. In this are the two sinkholes Sugla and Bıyıklı yield 30 cubic meters in every second. The water that vanishes at these two sinkholes pass through underground and can be seen again at Varsak pit. But after flowing for a small time it vanishes again at the other end. The water that was vanished at Varsak Pit again goes underground for around 2km long and comes at Düdenbaşı due to the high pressure built by a syphon.  This water coming out from Düdenbaşı is actually coming from Kepez Hydro electrical Complex.

The water is very effectively utilized as it is also being used in hydroelectricity production. Another beautiful attraction is a cave underneath the waterfall which is known as cave of wishes ‘Dilek Magarasi’ one can go inside and enjoy the beautiful cascading water and even sit there, the mesmerizing sight is magical. The upper and lower waterfalls attract a number of tourists, foreign tourists along with locals from Antalya visit in large numbers being a picnic spot. The spot is pretty famous for photography, the place also hosts café. Further 8 kilometers ahead the water gathers in a large quantity, from here it is channelized to be used effectively for irrigation purposes. The trenches which are seven in number lead the water towards different places where the water is used for irrigation. The water reaches different places located in north-east of Antalya.

Some water from Düdenbasi flows towards the east of Antalya from where it falls into the Mediterranean in the form of several waterfalls this beautiful sight is surrounded by beautiful parks which offers sightseeing of the waterfalls. The sight may also be visited alternatively by a boat which will take you from Antalya into the sea the beautiful sight of water falling into the Mediterranean is worth enjoying from the boat. The waterfalls can also be accessed by the bus. 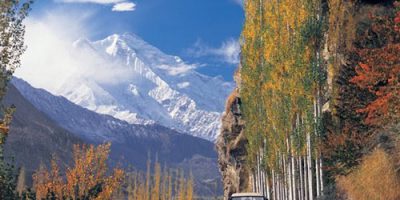 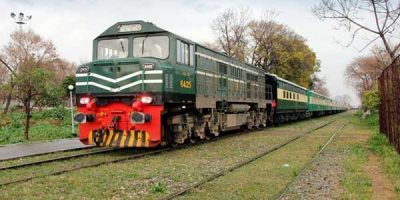 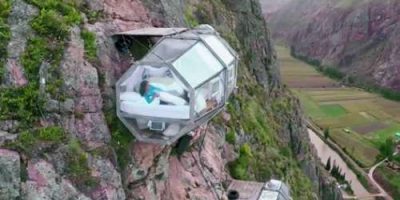 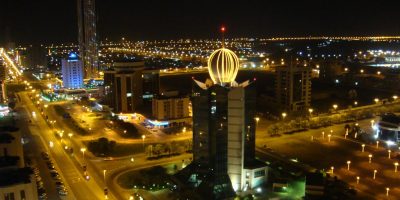