In recent years Azad Kashmir has emerged as a popular tourist location in Pakistan, especially the towns and villages in Neelum Valley such as Sharda.

Scarcely populated Neelum valley is 240 kilometers long with multiple peaks, lakes and lush green fields which attracts tourists. One such spot is Sharda which despite being located at the edge of the valley have become a popular spot.

The distance from Muzaffarabad to Sharda is 136 kilometers, despite the odd location it is emerging as a popular tourist place. Due to mountainous region and single track it takes long hours to cover the journey, but this in itself is a great experience.

Check this Google Map to know the exact location of Sharda:

They area is located near two mountain peaks which are called Shardi and Nardi. It is believed that these names come from two Hindu princesses Sharda & Narda.

If you are someone who also loves history than Sharda is the right place for you to spend few nights as it not only provides natural beauty but also offers historical sites.

One of the most famous site is Sharada Peeth which is a Hindu Temple and other old structures. It is considered to be an ancient learning place used by many historical Indian and Buddhist scholars such as Kalhana, Adi Shankara, Vairotsana, Kumarajiva & Thonmi Sambhota.

The Sharda Fort is also located nearby these ruins which is also centuries old site, but now only parts of the structure are intact.

There are many huts, cottages and hotels such as Sharda Highland hotel, Sharda Resort, Kashmir Lodges Sharda and Sharda Height Hotel, these places are increasing by each passing year.

During winter the place is covered in snow which increases the beauty of the place.

Tourist visit Sharda while in route to Taobat village which is the last destination for tourists in Neelum Valley. If you plan your trip in Neelum Valley then make sure to visit this beautiful village area. 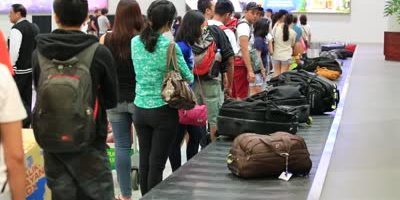 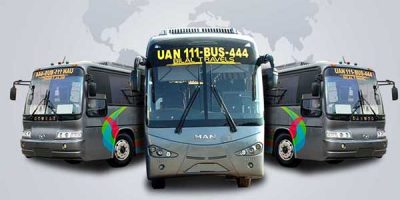 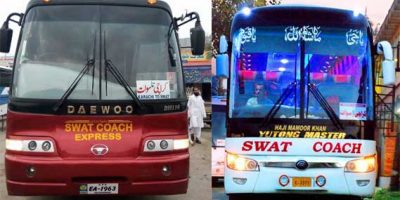