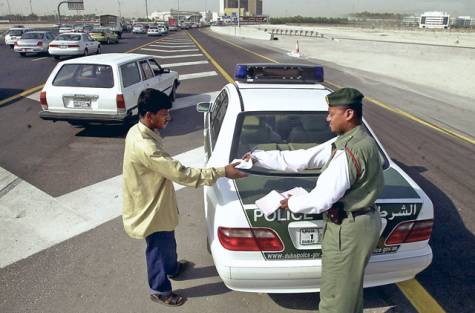 Dubai is one of the most attractive countries in the world and it is also financial hub of Middle East. Tourists from all over the world visit Dubai in a large number every year to enjoy shopping and state of art. Due to these facts, many Pakistani and other nationals are also settled in Dubai for their businesses and jobs. Many of them also have driving license and their own cars in Dubai. The careless driving in Dubai by any driver would resulted in black points made on their driving license. All the traffic violations in Dubai resulted in some type of penalties and you have to pay it any way. Almost all the traffic violation fines made within Dubai are recorded with 48 hours and immediately, notifications are sent.

In Case Of Driving a Rental Car

How To Remove or Reduce Black Points 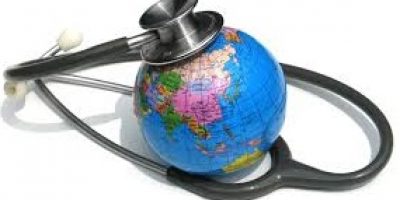 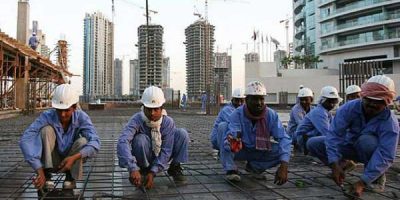 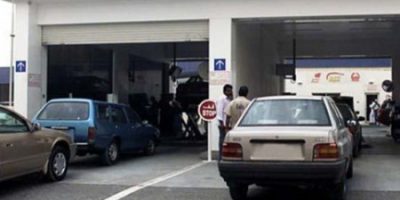