Karachi: Saudi government said that Umrah visitors coming from Pakistan require thumb impression. After this condition, it makes difficulties for the people living in the remotest areas. Most of people said that it was a waste of time and money. Saudi government said that the different countries of the world including Pakistan, before coming for performing Umrah or Hajj, their thumb impression are mandatory. If fingerprint is not matched of any pilgrim, would be deported.

Hajj group organizers reacted to the Saudi government, saying that Umrah visitors to this condition will face difficulties because the Saudi government has authorized a company in Pakistan. The country’s five largest cities, Karachi, Lahore, Islamabad, Peshawar and Quetta opened its facilities and they would begin the process of taking fingerprints. Umrah visa would not be given without having the finger print.

Group organizers said fingerprint procedures should be simplified, national recorded fingerprint and signature of any person presented. The national offices should be located in different cities of the country including large and small cities. In this way it becomes easier. He said that Hajj and Umrah companies should also accept responsibility. 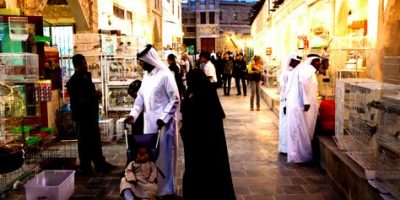 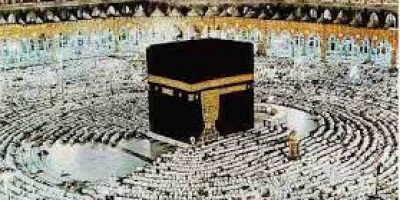 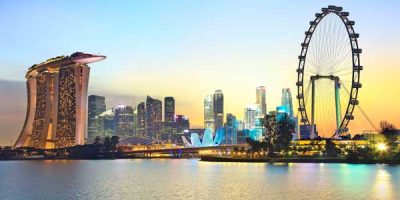 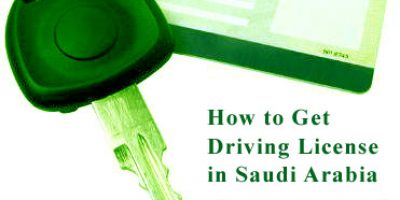