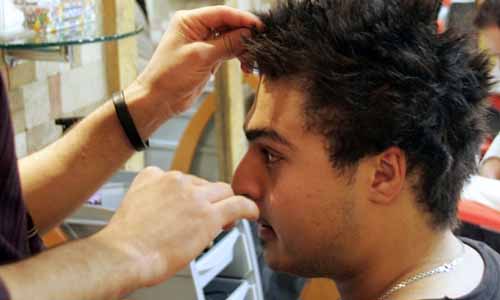 In this modern era, many people from all around the world apply different hairstyles to look different. But some of the hairstyles are so much foolish that the person does not seemed to be from civilized and educated society. In order to control the youth from such bad looking hairstyles, the government of Iran have banned particular “Devil Worshipped” hairstyles. However other male body adornments and tattoos have been also outlawed in the country.

“Any shop that cuts hair in the devil worshipping style will be harshly dealt with and their licence revoked,” said by Mostafa Govahi, Iran’s Barber Union head. He has also blamed unauthorized barbers for cutting such kind of hairstyles that are promoting western culture among the Iranian Youth.

“Usually the barber shops who do this do not have a licence. They have been identified and will be dealt with,” Mostafa Govahi said.

It is to be noted that the Barber Union only represents male hairdressers in Iran and female hairstylists have their separate trade union. 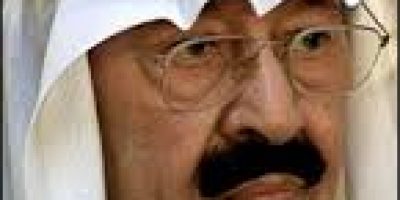 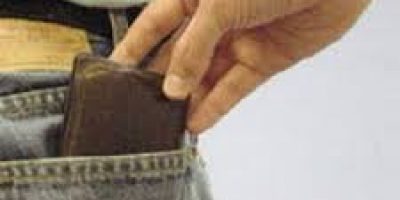 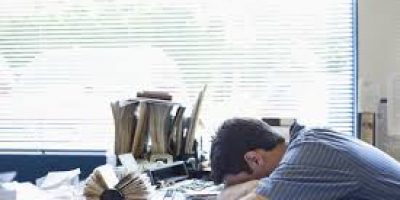