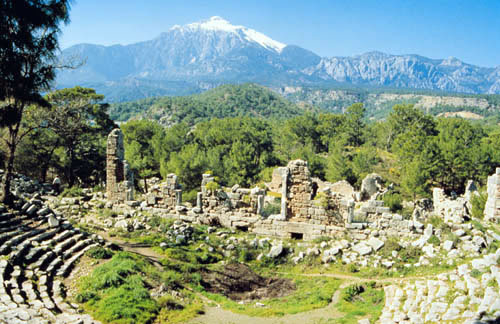 Ancient Greek and Roman city Phaselis is famous for tourism in Turkey. It is located between Bey Mountains and forests of Olympos National Park. The surrounding town was established by Rhodians around 700 BC. The land was also used for trading. The leadership of Phaselis changed many times during its history. Persia has rules on it for numerous times. The trading links of Phaselis also extends to Egypt and others. The city was known as a greedy and corrupt city. The citizen of the city can be gained only for 100 drachmas.

The beautiful sceneries, pine forests are now left as ruins. Another main attraction of this place is that there is an amazing ten meter wide road that leads into heart of the city. There are also adorable mosaics which are commonly found in Roman public baths. There is a museum within Phaselis Archaeological site and a number of artefacts and ruins are displayed in the museum.

Phaselis is known for its trading and commerce between Asia, Phoenicia, Egypt and Greece. Most of the Phaselis remains and history are destroyed by the empire and the reaming present today are ruins from Roman period which includes a large road, ancient street, aqueduct, theater, bathhouses, numerous sarcophagi and agoras. 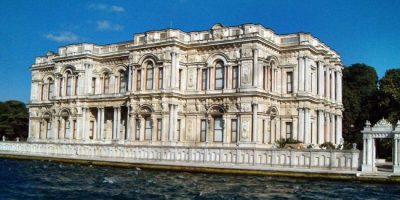 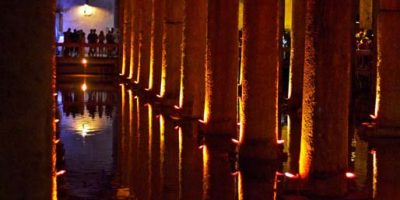 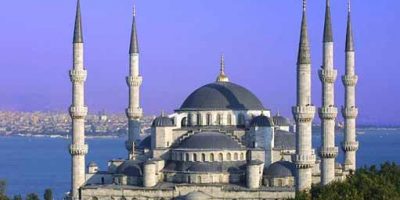