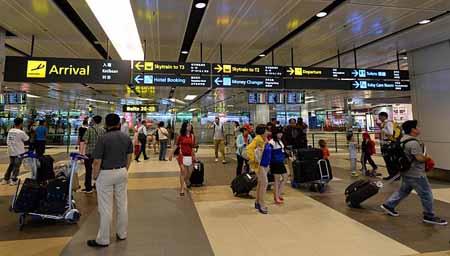 Surprisingly, not a single airport of United States is included in the top 20 airports of the world, according to this list. However, Singapore Changi Airport is on the top of this list, with the best airport of the world. 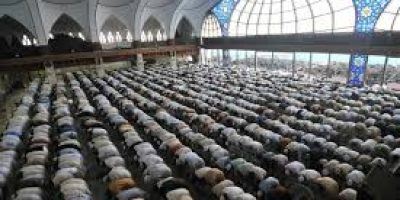 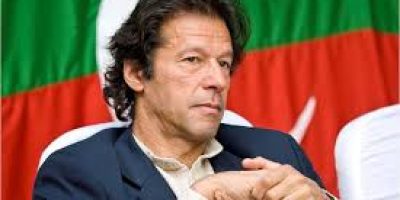