Western wives of Saudi husbands require citizenship in Saudi Arabia in order to make sure their lives and to obtain right to live with their children forever. Before the law of Saudi Arabia could not be changed who says a foreign and western wife of Saudi husband had to depart the country in case of death or divorce. So, the best clarification is to get Saudi citizenship! Saudi Passport Department started receiving requests in this regard. The right of children of foreign mothers has been accepted.

It was announced that foreign mothers of Saudi children to take advantage of the right to be able to approach and benefit from living in Saudia Arabia. Saudi Government will allow Western wives to stay with their husbands and children forever whatever the situation. Fortunately, the Saudi government had decided to change the law and to make it easier for western wives of Saudi husbands.

According to reports, grant such requests will be issued for five years and it would be no charge, but they will have to prove to foreign mothers. Marriage with Saudi citizens was happened legally, as his Saudi children are recorded in full in Saudi record. 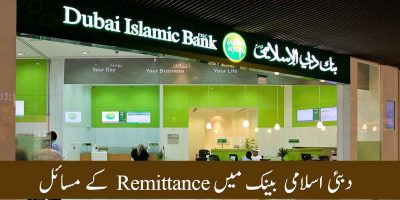 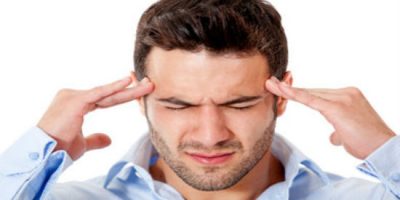