According to source, United Arab Emirates UAE Government said that Health certificate is mandatory before arriving in the state. As per this rule that UAE government foreign, especially Asian countries before arriving in the state health certificate is considering mandatory. Federal National Council (FNC) member Ali Issa said he will present the proposal to the Council in order to eliminate undue pressure on the Department of Health said. Newspaper “Emirates Al Youm” he said, speaking to more than 40 million foreigners working in the country, the majority of whom belong to Asian countries.

They argued that the state is capable of providing health care, but must first be declared Emirates arrivals. The disease-free certificate from your country to be made in order to bring pressure on the health sector should be removed. They also noted that most of the Asian countries, medical men were found suffering from infectious diseases.

United Arab Emirates UAE government said that especially Asian countries before arriving in the state health certificate is required to consider. This rule is made for the betterment for the country. Foreign people were found diseases. therefore this rule has been imposed in United Arab Emirates. 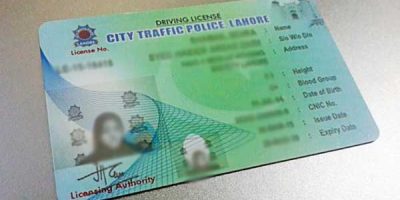 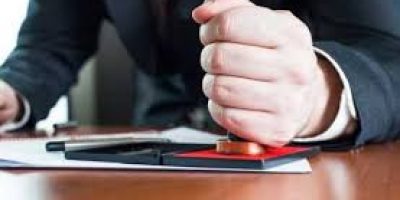 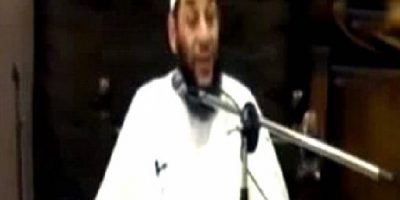 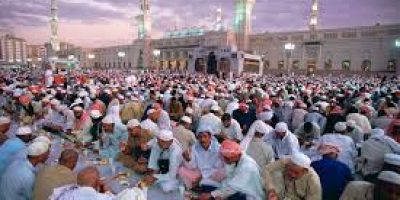