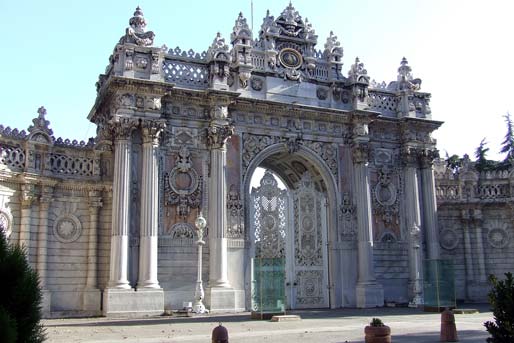 The beautiful and Royal Dolmabahce Palace which is present on the coastline of Bosphorus is one the places that the visitors should visit while their stay in Istanbul. The Palace served as administrative headquarters during the Ottoman Empire. The Dolmabahce is actually largest palace of Turkey spread on the area of 11.1 acres the palace has 46 halls, 285 halls, 6 baths and 68 toilets.

The architecture of the Palace is the reflection of the traditional Ottoman architecture along with a blend of Rocco, Baroque and Neo-classical styles. The layout and décor of the palace is somewhat European inspired. The Palace is actually divided into two main parts one the Northern part that used to be the private residency of the Sultan and his family and other one is the Southern part which had separate rooms which served as rooms for officials. The two wings of the palace are separated apart by a huge ceremonial hall.

The use of gold and crystal can be seen as both are extensively used in decoration of the Palace. Expensive stones and Chandeliers. The Palace also hosts the world’s largest Chandelier. Which actually was gifted by Queen Victoria. The carpets present in the Palace were the original carpets which were gifted to Sultan. 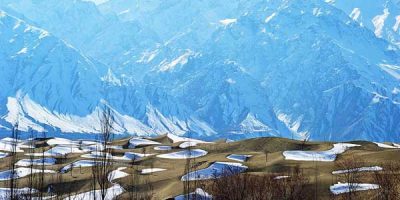 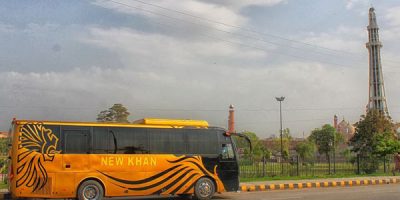 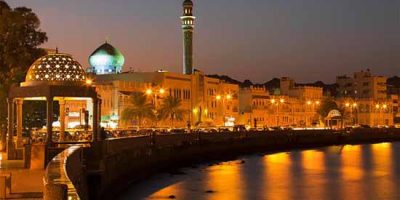 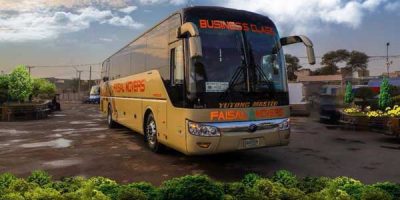