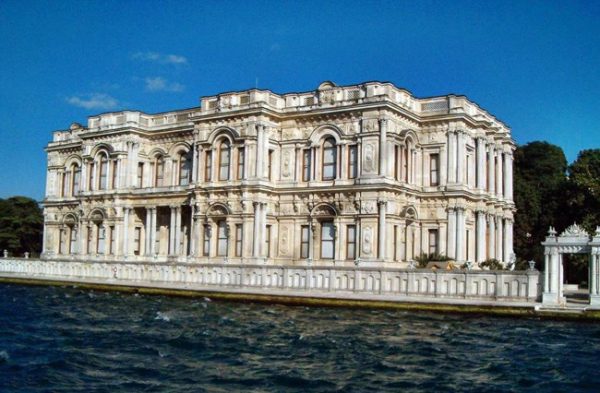 If you plan to visit Istanbul then pick up your list and add Beylerbeyi in the list of places you will be visiting, located in the Asian side of Bosphorus (Istanbul) which actually was built back in 1860s in the Ottoman era to serve as summer residence. The palace was also used to for hosting the stay of Heads of States. Surprisingly this same palace also was use to keep Sultan Abdulhamid II as captive in 1912-18.

One way to see the palace is from the Bosphorus cruise as well. The Interior of the palace is decorated somewhat the traditional Ottoman way with the expensive Bohemian crystal chandeliers, fountains, Chinese Vases and surprisingly the furniture present in the palace was built by the Sultan himself who was very skilled in craftsmanship. The Harems (Separate for women and men) had flowing fresh water at that which was source of cooling and freshness at that time even the sound of flowing fresh water used to be the music to ears.

The Summer Palace also has its own pleasant Gardens. You can enjoy the Lunch in the nearby restaurants during your sightseeing tour. Although this palace is different from other palaces in terms of its decorations and other luxuries which is known to be a bit lower as compared with the other palace of Imperial Ottoman era. 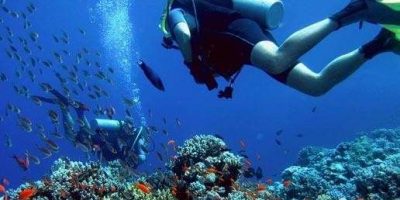 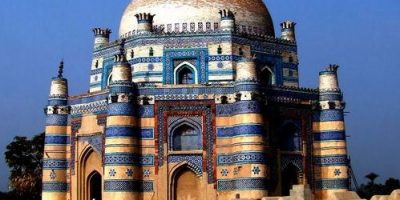 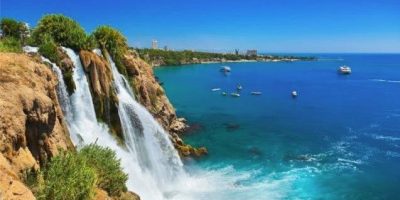 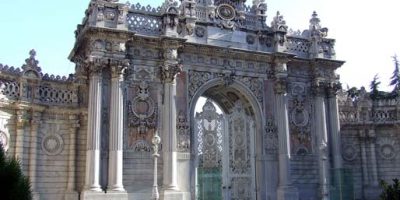