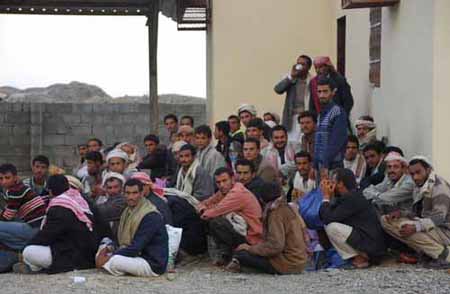 The security forces of Kingdom of Saudi Arabia have started the campaign against illegal foreigners living in the country. Jeddah police sources told the local newspaper that the security forces have taken some measures in order to seize the foreigners who are involved in the violation of labour laws in Saudi Arabia. The commander of the special force for highway patrol, Major Gen. Khalid Al-Qahtani said that the highway security patrol is detecting illegal foreigners on daily basis, in order to enforce the directions and regulations by the interior ministry. He also added that their daily duty is to boost the highway security.

The Director of security patrols in Makkah, Brigadier Saeed Al-Qarni said that the security forces will extend support to the labor office in monitoring commercial establishments and caught the violator. He also added that the authorities in Makkah daily arrest around 500 violators and most of them do not have their employment cards or Iqama. 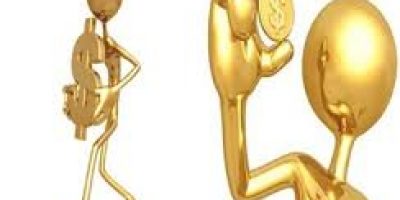 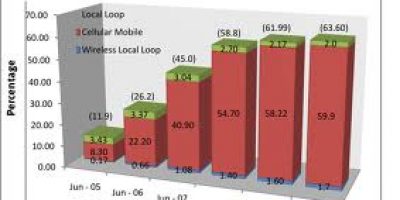 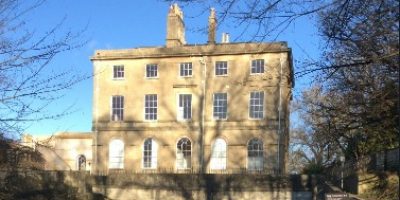 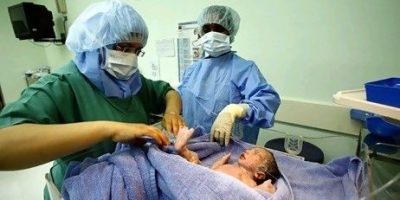