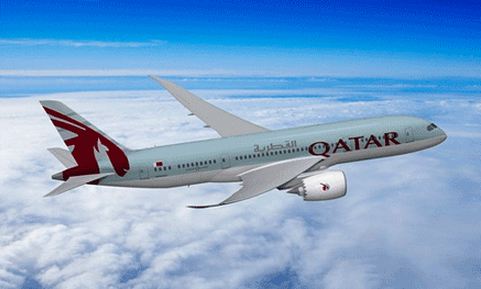 All those Qatar residents who have travelled Europe this year in Summer, have spend 16% less amount on airline fares. The new data of travel search engine Kayak shows that all the travelers to Europe from Qatar will be likely to spent approximately US $143 less for their summer flights, as compared to the airline fares in 2014. Doha travelers were bound for the US last year to pay some extra amount for the flight tickets and because of this; the prices of tickets were increased up to 3%.

By analyzing search queries conducted through its website from the month of January to April in both the years, the travel search engine Kayak has found that the average airfares from Doha to Europe have declined from an average of $866 in 2014 to $743 in 2015 that is 16% down from last year.

The main reason behind the decline in ticket fares is that Qatar Airways has added several new planes and had increased the number of flights to Europe. The major decline in oil prices in the international market is also a major reason of reduced prices, as compared to last year.