Second month of the current Hijri, families based on visas the emergence of women and children and change the occupations and passport copy of the information will not be long until the finger print in the central computer will have not entered. At an early stage, this system is just focus on enter and exit information of foreigners. Fingerprints and copy of information is being integrated. This system has been successfully implemented.

In the second round living Families is being mandated for fingerprints. Addressing and fingerprints of the families living here will be included. Their cases could be completed without delay. Saudi Govt want to improve the security system as terrorism is increasing day by day in whole over the world so it is necessary to make security system strong. Saudi Govt has started working on this system. 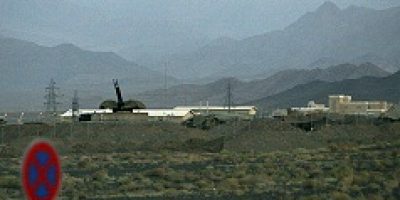 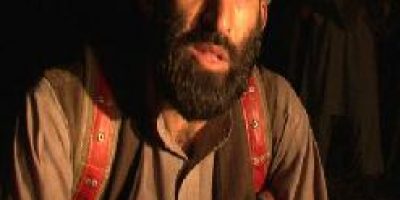