DUBAI: A Dubai court sentenced a Pakistani for 15 years for smuggling heroin hidden in bags having copies of the Quran, prayer mats and other religious belongings, According to source. The 30-year-old Pakistani, recognized only by his initials M.T., was criminal for having 24 kilogrammes of heroin that was put away in five bags with concealed section.

According to Gulf News daily.“The scanning machine exposed that bags had a double-layered underside. When we unlocked the bags, we saw prayer mats, counting beeds and copies of the Quran along with foodstuff and the drugs,” customs inspector of Dubai International Airport was stated.

The passenger went into a guilty appeal and verified that he brought the material with him but said that he did not know what he had. A man was fined 200,000 dirhams ($54,500) and would be expelled after giving his sentence, the report said. He keeps 15 days to plea the decision by the Dubai court of first order.

Dubai, one of the seven emirates that keeps the United Arab Emirates, has severe drug laws. Trafficking in unlawful narcotics is punished by by passing away, though the sentences are frequently converted to life custody. Drug custody without the meaning to “ encourage ” the narcotics have lighter punishment. 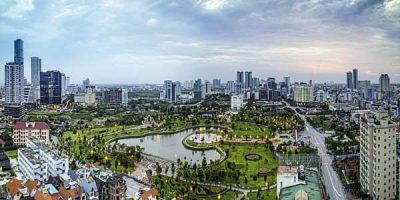 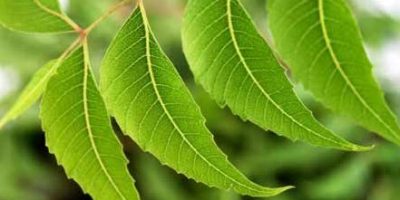