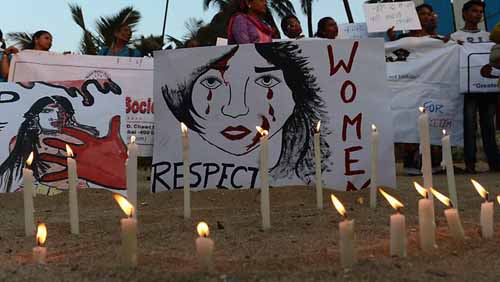 A 16 year old Indian girl has accused her father, brother and uncle of raping her over a period of almost 2 years repeatedly. After two years of silence, victimized girl told her school teacher about this, who helped her to report the police about this abuse. The teenager girl girl from Dhupguri, West Bengal state also fell pregnant twice during this abuse and had forced to conduct abortions both the times.

The police has arrested three men in this case after receiving application from the victimized teenager. The spokesman of police K.L Sherpa in Jalpaiguri district said that her father aged around 50, allegedly raped her many times and she also alleged her brother and uncle for this criminal act. She has also told the police that she had been too scared to speak about this torture in the past.

Teenager girl also revealed that her mother was well aware of this abuse but she didn’t do anything to save her. The victimized girl is now in the custody of her relative. The girl has also attempted suicide four times in the last two years but remains safe all the times.

It is to be noted that India is at the top of the list of crimes against women and more than 3 lac cases were registered for crime against women. 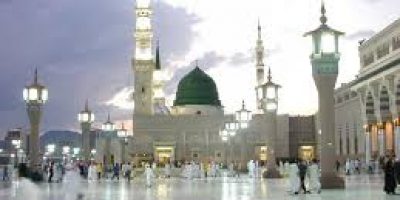 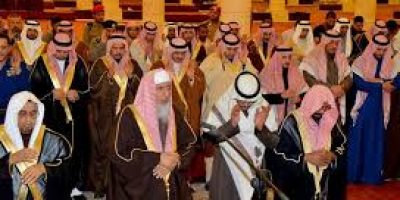 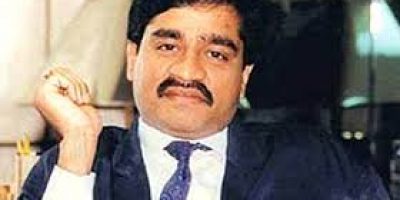