Sialkot: the federal minister of science and technology Zahid Hamid has said that were Kuwait with its different companies had been involved to take out Pakistan from its sever energy crises by doing much investments in the Neelam Jhelum Hydro Power Project, on the other hand she will very soon make such visa policies that would be too much easy for the Pakistanis. Pakistanis could then be able to easily take a visa of Kuwait.

While interacting with the media Mr. Hamid also claimed that the latest visit of Kuwait’s Prime Minister Sheikh Jabar al- Mubarak Hamid Al-sabah was a very good and successful visit as such visits would be best for both the countries in making their relationship much stronger.

He also added that as both the countries Kuwait and Pakistan were in pleasant relations with each other, the new relaxation laws in visas to the Pakistanis would make their relationship much better than before and more Pakistani people would be able to go to Kuwait in search of jobs. That would be better for both the citizens and government of Pakistan.

Mr. Zahid told that in times of difficulties Kuwait never had left Pakistan without helping it. He also added every time Pakistan on every international debate had accepted Kuwait as an honest an independent state.

The minister said that because of the efficient and encouraging policies made by the government of PML-N Pakistan today has been included in a list of 42 countries who are exporting Halal Food all over the world. As Pakistan is the biggest exporter of Hala Meat globally. 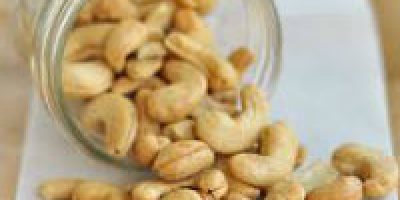