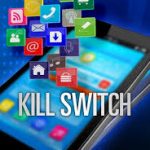 Microsoft and Google have made a deal with the New York attorney general to include a ‘kill switch’ in the android and windows phones. The coming versions of the Android and the Windows phones will have this feature that will allow the user to delete all the data from the phone and lock their phones by pressing just one button. This feature will allow the user to not let their personal data and pictures get in the wrong hands. The data will be kept safe online.

The feature of ‘kill switch’ was under debate since a couple of months and many states of America had urged to include this feature in the smart phones. The bill related to this matter was accepted in Ma, according to which this feature will be automatically turned On when the phone has been purchased. Apple had already included this feature in its phones last year, which led to a 19% decrease in the Apple phone thefts, stated the New York attorney General.

Samsung had also taken the step of including the feature of ‘kill switch’ to make their data safe in order to address the increasing theft of Samsung mobile. Reportedly, a 40% increase in the crimes of Samsung was recorded, but there have not yet been estimates released for the theft rate after the introduction of this feature. 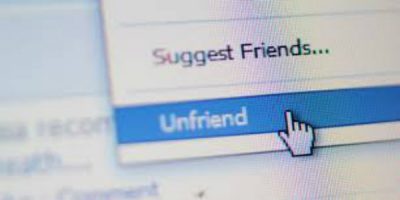 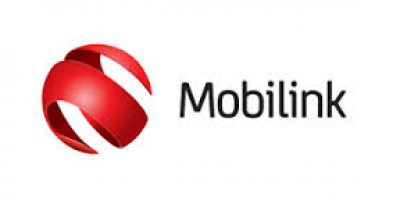 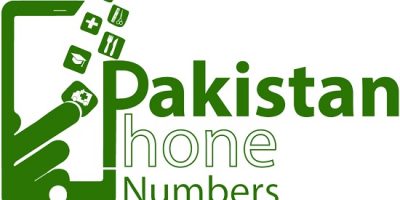 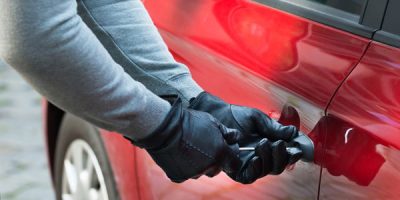