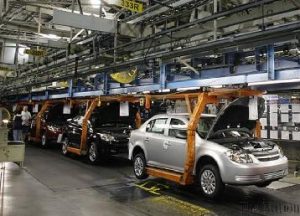 The beginning of automobiles transformed the scene of transportation forever. The extraordinary developments in automotive manufacturing cover the way for one of the most dominating industry in the world having huge potential for the future. Pakistan is one of the most attractive frontiers for automobiles in the world. In the current scenario, there are 3,200 units of automotive industry with the investment of approximately Rs92 billion, employing 1.7 million individuals and manufacturing yearly 1.8 million motorcycles and 200,000 vehicles. The size of this industry can more be analyzed by its giving to the national exchequer which is almost 50 billion which is around 3% of the GDP. This industry provides employment to around 3.5 million people and plays an essential role in filling a vendor industry.

The infrastructure weaknesses attached with bad governance are pulling this sector down. It has been recognized that Pakistan is undergoing one of its worst economic stage by electricity and gas shortages which are troubling every other sector in the country. In last six months approximately 25,000 used vehicles have been traded in. As a result imported vehicles will firm increase lose their charm and local compiling cars will regain their market.

The auto-part industry is a potential prospect that shows enhancing signs. The auto-part Industry is creating exports of approximately Rs128 million with massive space for attaining larger heights. Japanese car manufacturers are also on the prospect as many big Japanese auto-industries investors are seriously setting up to settle their units to Pakistan from Thailand due to unpredictable environmental situation.

In conclusion, the automobile sectors of Pakistan have many opportunities which present themselves. However careful policies are required for the sustainability and progress of this sleeping giant. 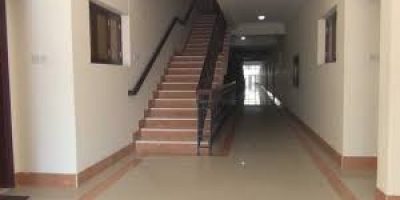 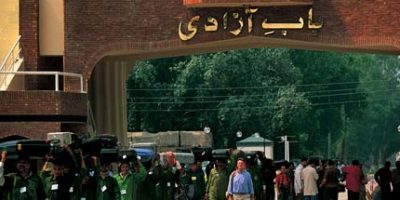 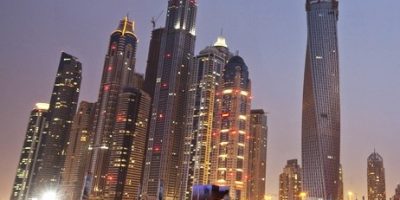 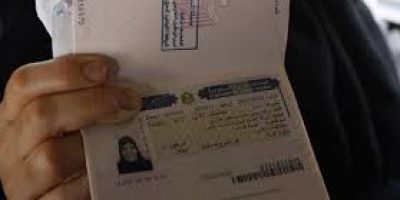