JEDDAH : Saudi  Council expressed the anger that companies rely on labor contractors foreign employees and they emphasize that more jobs for Saudi nationals will be provided. Council members reported that they expressed more concern the major Saudi companies giving contracted employment to foreigners because the tradition of giving employment to foreign employees have increased 12 percent as  compared to this year. On the other hand the number of unemployed Saudis, have been increased  3.3 percent . the total numbers of unemployed Saudi  has been 622000.

The Council also asks the reasons to ministry in increasing its workforce because of the various programs to provide jobs for Saudi nationals, despite growing unemployment. In Saudi Arabia, the unemployment rate process the figure of people actively seeking a job as a percentage of the labor force. 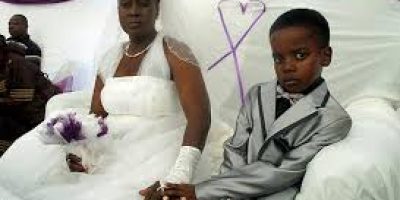 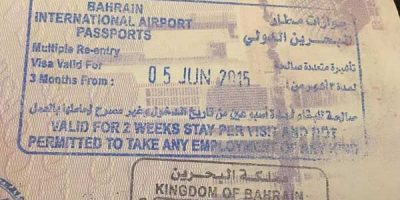 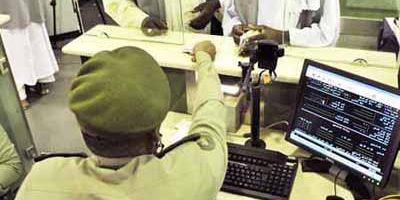