The leading fast food multinational chain McDonald is serving “Haram” and expired chicken in Pakistan. The story was revealed by the Chinese media that the US owned food processor Husi Food Co. which is owned by OSI Group of Aurora operating in China, had been found mixing expired chicken and beef meat. After confirming the authenticity of this report, Chinese authorities have closed down the processing plant of the company because they were found guilty.

The Husi Food Co. was also a regular supplier of McDonalds Japan and 20% of meat for chicken nuggets had been supplied from that particular company in China. The officials of McDonalds Japan had also confirmed this report that they have been supplied chicken meat by the Husi Food Co for chicken nuggets. It was also revealed that the company not only supply meat to McDonalds but to other international fast food chains also.

Very shockingly, it had been also revealed that McDonalds Pakistan and other fast food chains in the country also imports meat from the particular company but selling its products with the tag “Halal”. Although, the chicken and beef meat supplied by the Husi Food Co. was not only “Haram” but also non-healthy. The records of Pakistan Custom had also showed that these fast food chains have imported tons of chicken products regularly from the particular company.

The electronic and print media of Pakistan had also raised this issue but with limited grounds that the government does not take any action in order to check the authenticity of this report. Being a Muslim country, it is the duty of the government to take this issue seriously in order to provide healthy and Halal meat to all the Muslims in Pakistan. People should also avoid eating food from all those fast food chains on which there is any doubt of selling Haram meat. 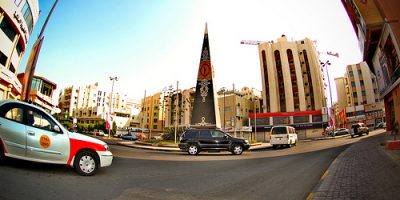 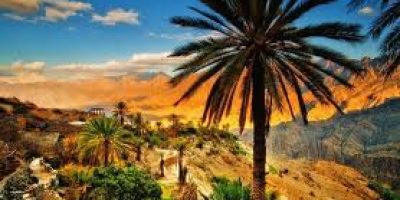