The Hyderabad city is still without a functioning master plan.
On the other hand the absence of a district management has worsened the performance of sewerage, drainage and solid waste management.

The basic cause of that problem is a short term policy and ad hoc measures by the local government. Many times district management had prepared a master plan for the entire district (first time in 2007) but failed to see the light of day. Sewerage water is on main Makkah road from several months but local government is not taking any serious steps to repair the sewerage lane and water tanks.

That’s why citizens, school students and business communities are facing many problems. There are many spare parts and groceries shops. Business communities stated that we are unable to run their businesses due to lack of local administration.

Local administration made new roads and bridge from Makkah road to Latifabad no. 7 but material quality and planning is very bad. That’s why traffic rush problem is still same.

Hyderabad citizens are feeling their city is victim of official neglect for decades. Sindh government is not providing sufficient funds to run its sewerage, drainage system in an effective manner. 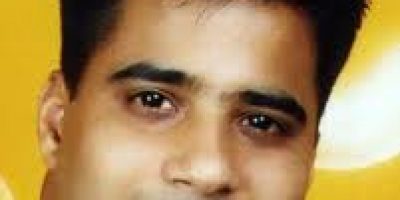 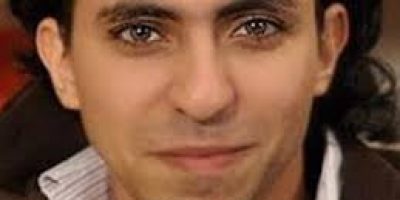 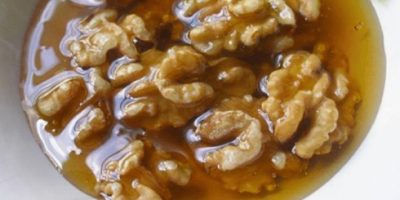