Former Republican Senator Chuck hagel’s colleagues (republicans) had reservations on his stance on the matter of Iran, Israel and Iraq. Now his name will be presented in the meeting of the Senate. If the Senate approves his name for the defense ministry, he will be the third defense minister of USA who will work under Barack Obama 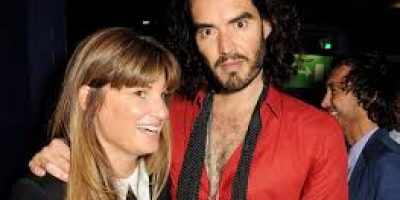 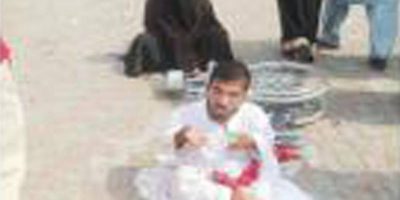