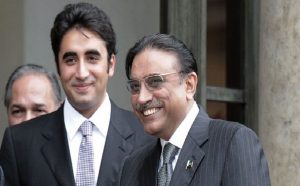 Former President of Pakistan and Co- Chairperson of Pakistan People’s Party PPP Asif Ali Zardari leaks that in Benazir Bhutto’s will were not written to bring bilawal Bhutto Zardri into politics and make him as a chairman. According to him Bilawal Bhutto is only son but when other members of parties are sacrificing and bleeding for the dignity of nation so why our children keep sitting at home.

After the assassination of Benazir Bhutto, Benazir’s political will stated Asif Ali Zardari as Benazir’s descendant for party leadership. However, Bilawal turned out to be Chairman of the Pakistan People’s Party because Zardari supported Bilawal to represent Bhutto’s inheritance in part to keep away from division within the party due to Zardari’s own unpopularity. Asif Ali Zardari decided to act as co-chairman of the PPP for at least three years until Bilawal Bhutto completes his entire studies abroad.

Chairperson of Party Bilawal Bhutto was selected chairman of the PPP in 2007. Former President of Pakistan Asif Zardari also notified Bilawal’s name alters from “Bilawal Zardari” to “Bilawal Bhutto Zardari”. At that time he was still doing studies at Oxford. It was expected that Bilawal’s security at Oxford might cost at least one million pounds each year. 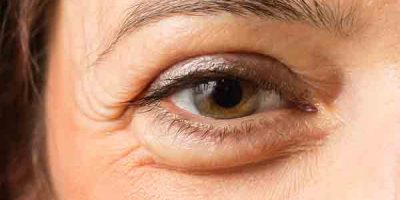