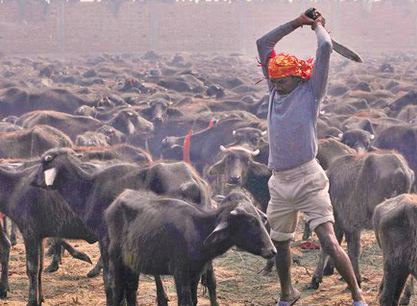 Despite of the fact, Hindus in India beheaded animals in the name of their God in very un-humane way. It was reported few months ago in fact by the Indian media that during the Ambubachi Mela in Kamakhya temple-Guwahati, people sacrifice 5 animals that are buffalo, goat, pigeon, duck and sheep. The videos of these killings are also present at the different websites on the internet.

It is to be noticed that Muslims always slaughter animals in humane way while Hindus beheaded the animals in very un-humane way. 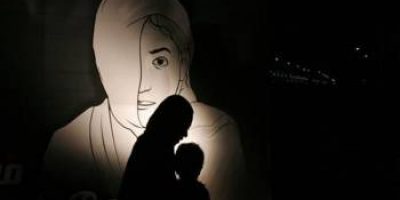