Ibiza: This world is full of weird occurrences. Somewhere you will see people dying of hunger due to scarcity of food, while in some places people are spending extravagantly on the food palate of their choice. The money spent on lavish lifestyles is sometimes so much that it seems absolutely bizarre. 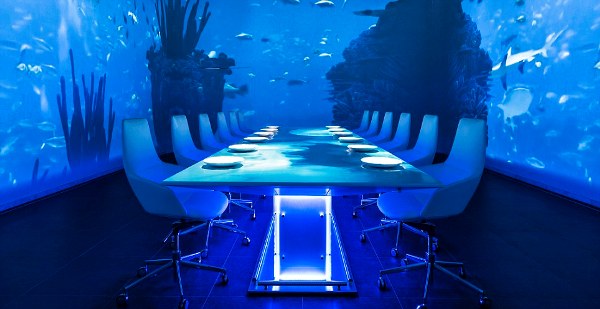 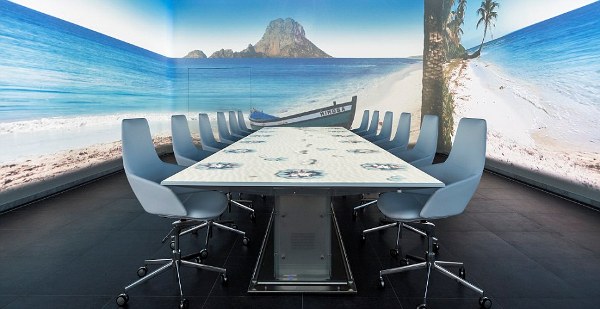 The idea launched by the Chef is unique and is attracting many people who can afford such expenses on their entertainment. 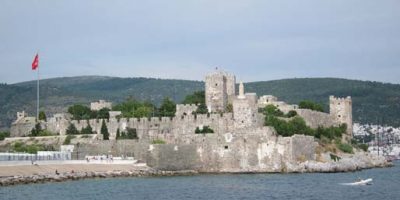 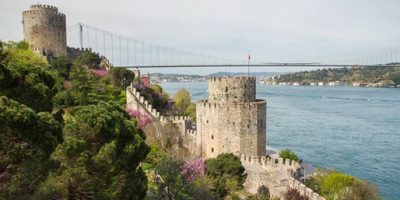 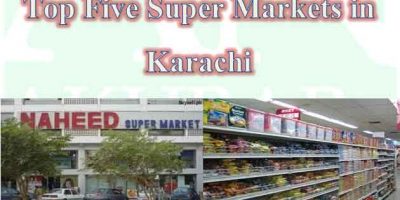 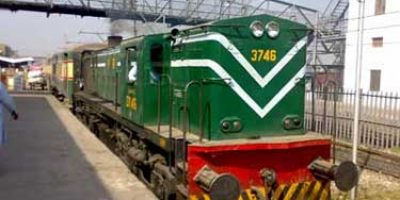