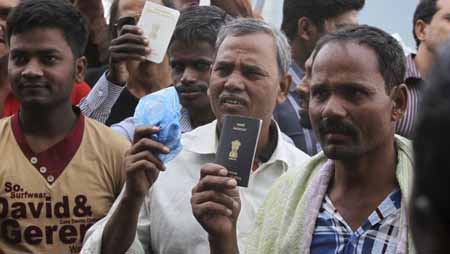 Saudi Arabia is looking to limit the stay of foreign expatriates working in the kingdom up to eight years. The sources of Ministry of Labor in Saudi Arabia told the local newspaper that the authorities have studied this proposal very seriously and it could be implemented after the final decision in some days. Sources also claimed that this decision will be implemented in the stages to soften negative impact on employers and foreign workers. However, Ministry of Labor has denied this report and states that they have not plan or discuss anything in this regards.

This report just came after a report published in Wall Street Journal with the headline “Saudi Arabia Puts Squeeze on Foreign Workers”, and reported that the Kingdom is looking on this proposal to control unemployment factor. Wall Street Journal reported that Saudi Labor Ministry and the higher authorities have discussed on the situation created after crash in oil prices in international market. The unemployment among Saudi nationals is much higher than that of expatriates working there and it is an alarming situation for the authorities to put some steps in this regards.

It is to be noted that the economy of Saudi Arabia is totally depend on oil and decreasing oil prices in last few months have affected its economy badly. 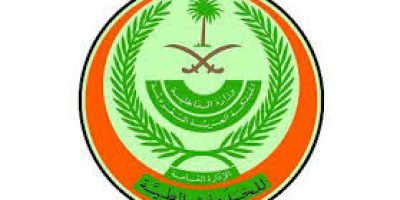 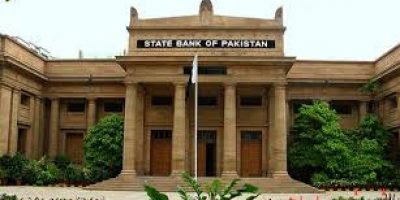 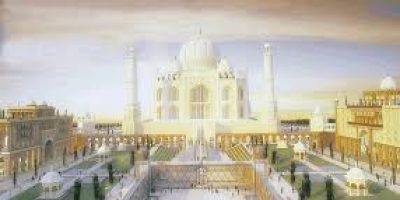 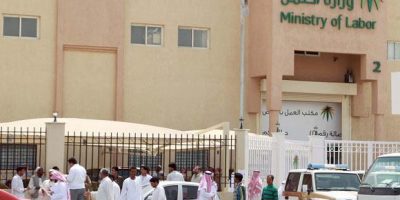