Sadia Afzal during an interview with Imran Khan tells that Shaikh Rasheed has advised Imran Khan not to get marry during the corruption movement.

Sadia Afzal tells Chairman Pakistan Tehreek-e-Insaf (PTI) Imran Khan that Shaikh Rasheed Ahmad has advised him not to get marry during the corruption movement as if this happens once again then he’ll be against you.

Imran Khan on reply to that said, I am not going to marry anyone now, and I don’t get it what’s the issue with the people even if I’m getting married. 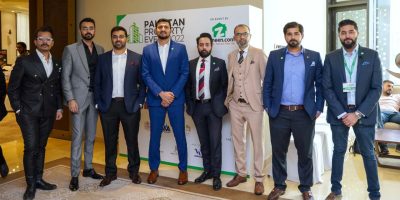 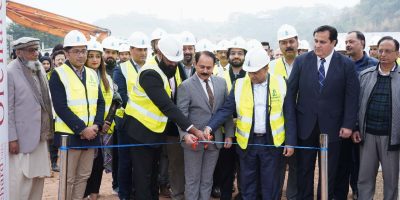