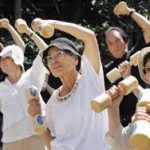 Tokyo: Experts have revealed the long standing Japanese secret of a long life. The Japanese settled in the islands of Western Asia have an average life of 82 years, while the world’s oldest man, who is 116 years old, also belongs to this region. The rate of obesity in Japan is also 3 to 5%, while the rate of breast cancer and all the other cancers is very low as compared to Britain. Scientists were after this Japanese secret for ages and now they have succeeded in revealing the secret of long life. So readers, here are the facts of a long life, which you can also apply in your life and stay healthy with a long life.

Japanese end their meals with green tea or a fruit. According to Dr Craig Wilcox, sweet food should only be used late in the afternoon. The Japanese use less sugar as compared to Britain in their foods. Japanese believe that sugar will lead to an increase in the weight, which will in turn cause sugar, high blood pressure and other heart related diseases in people. Japanese use 48 grams of sugar daily in their diet, while in Britain about 100% of sugar content is found in the diet. Japanese avoid oil in their food. They also prefer to eat fruits and sea vegetables such as sea algae in their meals.  Sea algae are a natural anti oxidant and it will increase the body’s immunity against diseases and will also reduce weight.

People will long lives in the worlds are found in the island of Okinawa. People over here eat food less than their hunger. They will stop eating before their stomachs are full, as they believe empty stomachs will keep them away from diseases. This fact has been proven by experts also.

Japanese love to eat Sushi as it is rich in Omega 3, which is required for a healthy heart and brain. Japanese eat 80 to 100 grams of fish daily. This has reduced the rate of heart diseases in Japan.

Japanese prefer to walk or take public transport to commute. Japanese walks about 30 to 60 minutes daily, which is also a leading cause of their health. They also do their traditional exercise, ‘Tie Chi’ everyday.

Japanese use Soya Bean and yeast vegetables a lot in their food. The government also facilitates the Japanese for a free Yearly check up. These habits have maintained a healthy life for majority of the Japanese and keep them away from diseases. 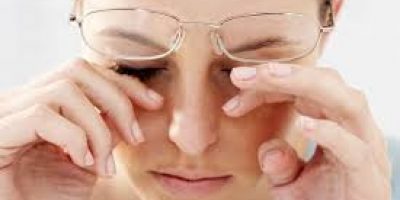