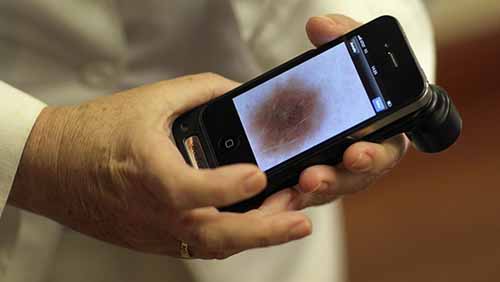 The US hospital has developed a smartphone device that can help the doctors to diagnose cancer faster. The smartphone device called the D3 (Digital Diffraction Diagnosis) system, is developed by the researchers at Massachusetts General Hospital (MGH) that can help the doctors to diagnose the cancerous and non-cancerous tumors rapidly. The device features an imaging module with a battery powered LED light attached with standard smartphone that records high resolution imaging data with its camera.

“With a much greater field of view than traditional microscopy, the D3 system is capable of recording data on more than 100,000 cells from a blood or tissue sample in a single image,” the researchers said.

A sample of tissue or blood is labelled with microbeads that bind to known molecules related to cancer and loaded into the D3 imaging module. Through a secure and encrypted cloud service, the data can be speedily sent to a processing server. The presence of specific molecules could be detected by analyzing the diffraction patterns generated by microbeads, if cancer is present.

“We expect that the D3 platform will enhance the breadth and depth of cancer screening in a way that is feasible and sustainable for resource limited-settings,” said by director of the MGH Center for Systems Biology (CSB), Ralph Weissleder. 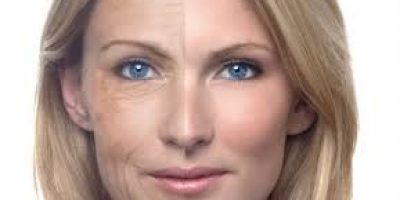 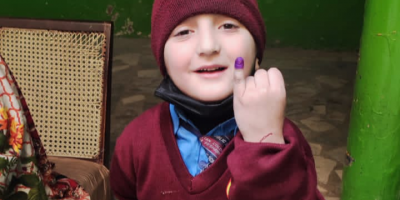 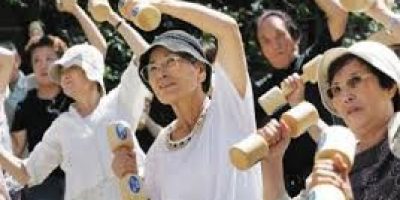