Renowned multinational corporation Schneider Electric has announced various job opportunities for different locations. Multiple jobs announced by Schneider Electric are vacant in its offices situated in different countries of the world like United Arab Emirates, Qatar, Saudi Arabia, Canada, France, United Kingdom, America, and India. Jobs are announced for multiple disciplines of the organization including Sales, Purchase, Design and Engineering, Information Technology, Production, Finance, Human Resources, Supply Chain and many others. Schneider Electric is looking for highly qualified and experienced candidates to fill in several Managerial and Executive positions under different departments. However, fresh candidates having degrees in different disciplines are also required by the corporation for many positions. Managerial and Executive positions require candidates with computer proficiency, however this is not the basic requirement for all the vacant positions.

Schneider Electric is a European multinational corporation which was founded in 1836 and was incorporated in 1981. Headquarter of the corporation is based in France and have its offices in different countries of the world. Schneider Electric specializes in Automation Management, Electricity Distribution and produces installation components for Energy Management.

You can see more details about current job vacancies in Schneider Electric here. 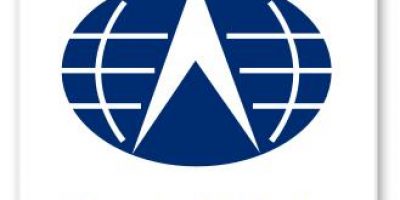 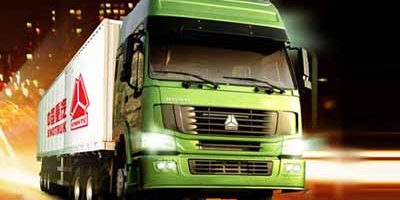