RIYADH: Beggars in Saudi Arabia during the Hajj, one beggar income per day earned four thousand riyals. According to source, during Jamaraat stoning in Mina is the number of beggars, who beg such methods can not reject their request. They show that they are poor, often hungry. People can’t help supporting them. But whenever people see them while eating if they ask money then there request is refused. During Hajj, mostly beggars are women. during the Hajj It is the easiest way of earning money.

According to Arab media, Saudi beggars alms collected in one day were 4 thousand riyals. Saudi authorities have advised pilgrims to discourage the beggars.

In Saudia, Begging is completely banned. One more case was occurred in Saudia almost six months before. He was arrested in Saudi Arabia for begging, has evicted to be a millionaire having a chance of over $300,000.

Security authorities detained cash and other valuables value 1.2 million Saudi Riyals from the family of the man. He could get an investor license from a Gulf country. Begging is barred in Saudi Arabia. Spokesman of Madinah police said the man was nabbed after he was set up begging in doubtful circumstances. 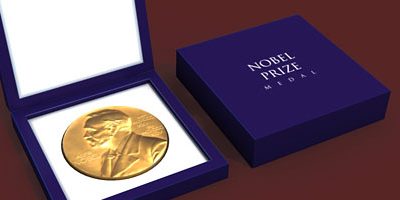 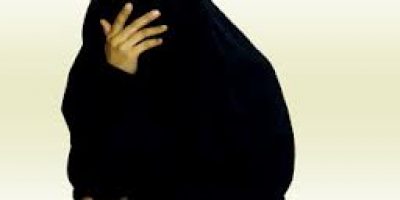 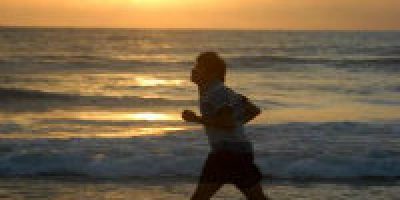 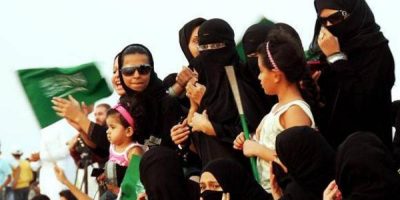