Bad News for the Evo users. PTCL has increased the rates of PTCL Evo packages considerably making it almost unbelievable! PTCL has also extremely reduced the downloading limit of Evo packages. Previously users were supposed to give 1500 rupees for the 30GB package, but now they will have to pay 1000 rupees more for the 30 GB package. In addition, users will only have a 20 GB limit in 1500 rupees. This means that users will be able to use only 30GB monthly in 2500 rupees; while earlier they were able to use 75 GB in 1500 rupees. This is the height of cruelty shown by the PTCL Corporation to its users.

According to the new rates:

PTCL consumers should inquire the authorities about the sudden increase in the rates. While other countries are making internet free and accessible for the public to support speedy development, Pakistan telecom is increasing more difficulties for the users and making it more expensive. 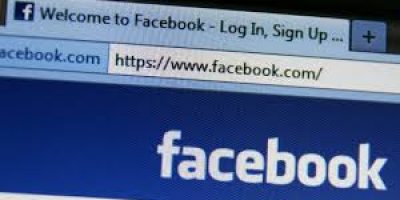 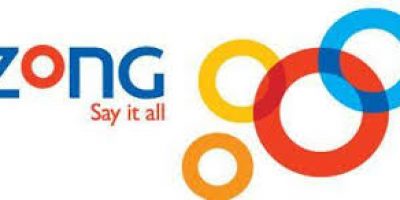 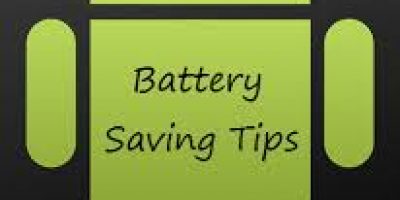 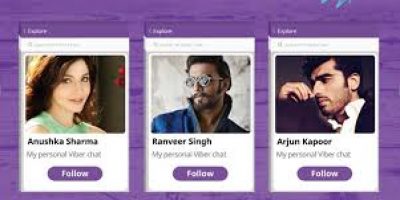