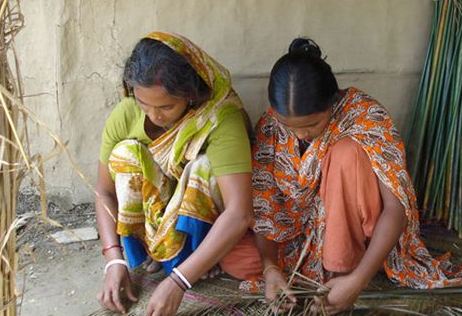 In this 21st century where claims are made for ending gender discrimination, millions of women in the world are working on low wages. According to a report issued by United Nations, social and public services are affecting badly due to financial cuts off. These services lead women to work on daily wages freely and opportunities to work with gender equality. UN Women, the subsidiary organization of UN has said that millions of women are present in the world, who are still working on low wages.

The report also suggests that we should have to create the economies where women should be given first priority, in order to change their lifestyle. This report also provides 10 recommendations for the governments to adopt them, which can ensure the social and economic rights of women. 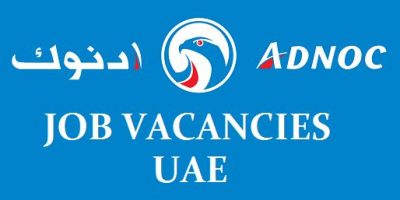 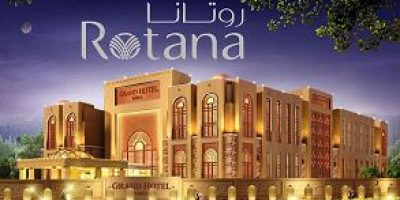