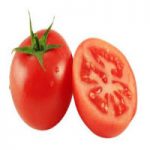 A recent study by a team of scientists found that ingredients in tomatoes are effective to fight against cancer and heart attack. According to the details, Professor John Admen at the University of Alynay said that he found during his research that lycopene in tomatoes is effective against Pro-state cancer.

It has found in the research that when lycopene were used against present pro-state tumor in different animals, lycopene played an important role in order to stop the growth of tumor in animals. However, its effects in the human body are still unclear but is clear that lycopene in the tomatoes bring chemical changes in the body and its effects health positively.

Phytochemical lycopene which is the main ingredient of tomato is used to fight against free radicals which causes cancer. It has said in a Journal of the National Cancer Institute that 40% risk of cancer reduced in those people who are used to eat tomato based foods. On the other hand, evidences are also emerged that eating tomatoes have positive effects against cancers of prostate, lung and stomach. Similarly research also showed that low rate of heart attacks found in half of the 1,000 U.S. and European men who are used to intake huge amount of lycopene.

However, this research of scientists are very useful through which they will be able to use lycopene in order to deal with different kind of cancers in the coming future. 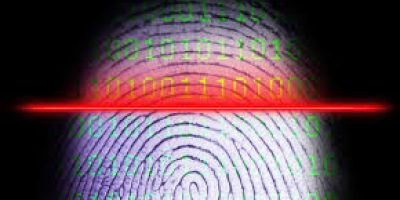 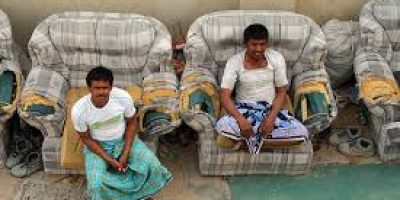 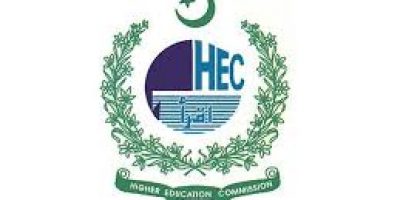