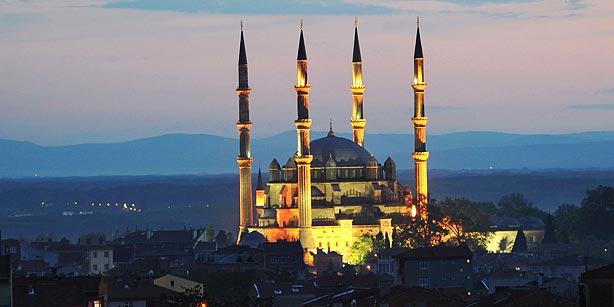 The Selimiye Mosque is located in Edirne, Turkey is the creation of Ottoman era. The mosque was built on the orders of Selim II and Mimar Sinan was the architect who realized the dreams of Salim II. The Construction and works on the mosque started in 1569 and it was concluded in 1575. It is known to be one of the marvelous creations of the Islamic architecture.

The Selimiye Mosque in fact is a complex which houses schools, libraries, hospitals and even some shops, the complex also had a facility where the poor were provided with food. The structure itself has multiple small domes with the main dome resting at the top in the centre of the mosque. The aim of the architect was to make the masses of buildings united and one which has been achieved as evident by the mosque present on the face of earth.

The exterior of Mosque in words of experts and historians is definition of the wealth and might of Ottoman Empire, which also is depicted in the structures of the peak time of Ottoman era. To the surprise of the visitors the interior of the Mosque has been kept very simple yet spacious and well-engineered. Which in some author’s view is the depiction of the humbleness which the Ottoman Rulers should have in their hearts when they enter the mosque to have more concentration on the prayers. 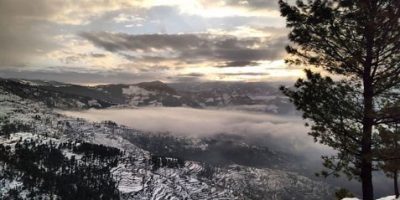 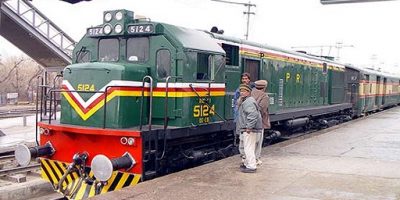 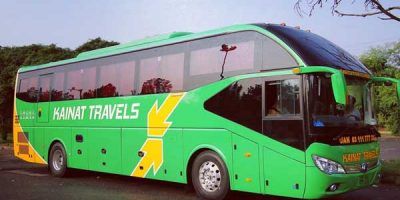 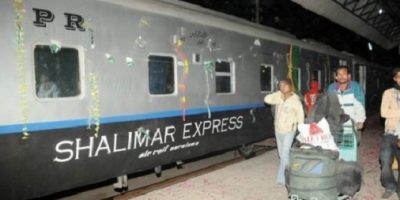