After the hit song ‘blue hai Pani Pani’ Mahnoor and Iftikhar are again appearing in another song ‘Baby Doll’ that has been released on the social media on Eid. This song has been reported to be in track with the first song in terms of popularity. The couple of Mahnoor and Iftikhar Thakur received fame from their first item song ‘Blue Hai Pani Pani’ and now they appear again in ‘Baby Doll’.

The song ‘Baby Doll’ has been sung by Maham Rehman and the song has been liked on the social media. This will be break through for Iftikhar Thakur, who has been working as a stage actor and has acted in Urdu, Punjabi and Pothwari plays. He has also acted in a couple of telefilms as well such as, ‘The Miki Kharo England Series’

The first song ‘Blue Hai Pani Pani’ was a vulgar picturization of girls and boys dancing in the water. The same is the case with this song. Originally these songs were not played on the media as they violate our cultural norms, but the popularity of the social media has provided a platform for the promotion of such content. Vulgarity should not be supported in any case or in any form. It is sad to see the younger generation appreciating such vulgar and senseless productions. 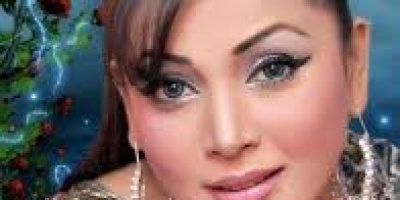 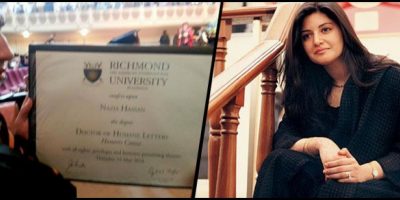 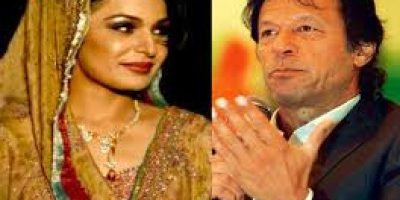 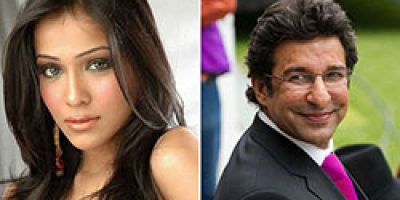