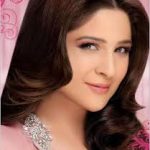 Lahore: The Famous Pakistani actress and model Ayesha Omar recently stated that those people who want her to get married soon are requested to wait as she has no plans of getting married any sooner. She said that she believed God made the matches in heaven and that God plans the marriages of people, so she was not going to make haste in her wedding and was not planning it for now.

Ayesha Omer was talking to the media when she said that she was a modern thinking person who couldn’t tolerate restrictions. She liked to wear easy going modern clothes. She loved to eat Daal and Chawal, the traditional Pakistani dish. She was also a fan of bhindi gosht. She loves Lahori food and said that the Lahori people were loving and caring.

Ayesha Omer will be appearing as the lead character in a Pakistani movie Yalghar, which has been directed and produced by Hassan Rana. Humayun Saeed, Shaan and Sana Bucha will also be appearing alongside her. 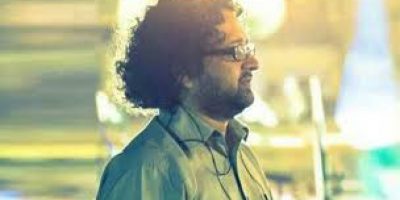 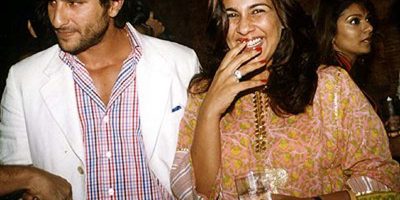 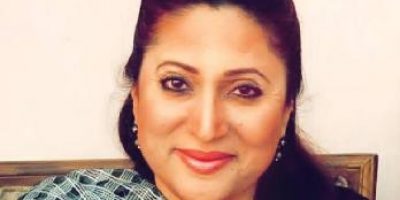