An upcoming airline in Saudi Arabia, Al Maha Airways has announced multiple job vacancies in various departments. Jobs are announced for the Commercial, Engineering and Maintenance, Finance, Information Technology, Human Resources, Flight Operations, Flight Deck Crew and Cabin Crew departments. Al Maha Airways is looking for highly qualified and experienced candidates to fill in several Managerial and Executive positions including Captain of the Airplanes, Cabin Crew etc. However, fresh candidates having degrees in different disciplines are also required by the company for many positions. Managerial and Executive positions require candidates with computer proficiency, however this is not the basic requirement for all the vacant positions. There are variety of benefits and facilities provided to the employees based on their abilities which is according to HR policy of the company.

Al Maha Airways is an initiative taken by a renowned and one of the biggest airline, Qatar Airways. Al Maha Airways will start its operations from Saudi Arabia in the third quarter of this year with initially 10 aircrafts which will expands up to 50 aircrafts in 2 to 3 years. The focus of this airline is to operate domestic and regional flights with the narrow and wide body Airbus airplanes. 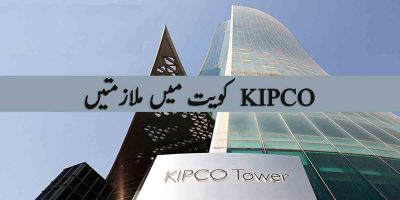 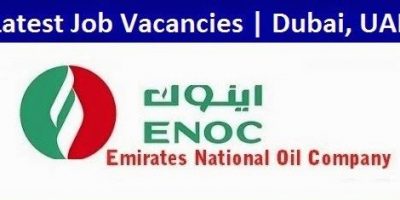 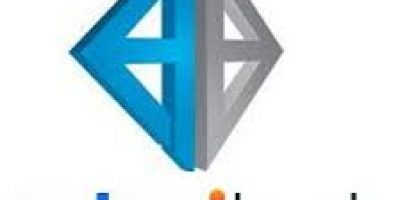 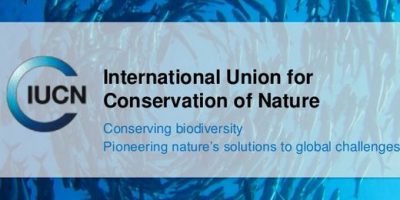