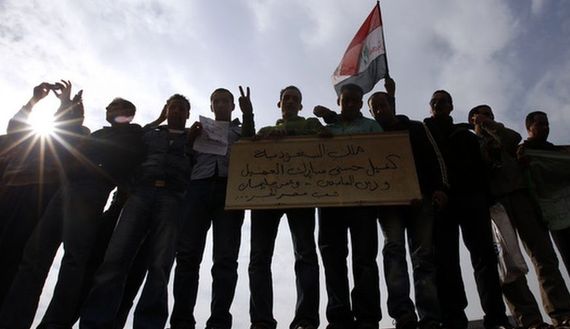 International Labour Organization (ILO) had released the report of youth unemployment according to which, Arab region has the highest rate of youth unemployment in the world. Report also stated that the Arab uprisings in the region cause major damage to its economy and development policies and exposed the poorly managed economy over the last twenty years. However this report also included some positive things about the Arab region like the increasing rate of primary education and enrolment since 1970’s.

The report named as “Rethinking Economic Growth: Towards Productive and Inclusive Arab Societies.”, stated that “As a region, youth unemployment is the highest globally at 23.2 percent, compared to a world average of 13.9 percent, and varies significantly within sub-regions.”

It was also reported that the countries in the Arab region were looking enthusiastic and dedicated to tackle the economic challenges and global inflation condition in 90’s and 2000’s. But they have failed to overcome the causes of Arab spring in the region which had badly affected the economy. 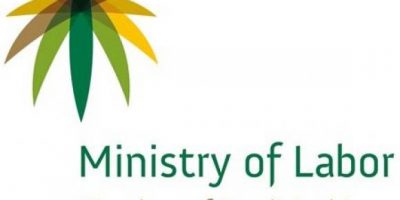 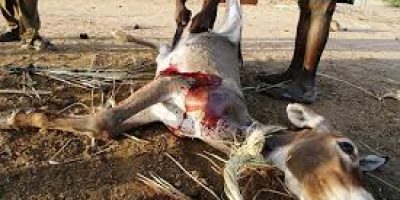