Tabuk: Saudi Government has announced that men will not be allowed to stitch lady’s clothes and only women tailors will be allowed to stitch clothes for women. Men tailors will not be granted visas in the future for this purpose. The government has regulated the ministry of labour to enforce this law and has asked the ministry of labour to employ Saudi women for stitching female clothes. 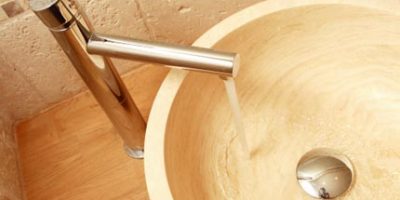