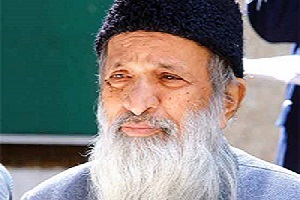 The famous Pakistani philanthropist Abdus Sattar Edhi’s health condition deteriorated and he was admitted to a hospital in Karachi. Later on he was shifted to ICU owing to his health condition. He is now under constant observations of team of professional doctors who are day and night not only keeping an eye on his medical stats but also on his treatment. People from across the country and abroad too are praying for his recovery and paying their well wishes to Edhi Sahib. The 87 year old philanthropist who helped a lot of people financially and morally in their health treatments and supported them is now suffering from kidneys disease. His kidneys failed last year.

In the previous year the social activist was shifted to Sindh Institute of Urology and Transplantation (SIUT) for his casual medical checkup. The hardworking team of doctors at SIUT then found out that Edhi Sahib’s kidneys had failed. The doctors decided that he had to be put on dialysis and under keen observation. His health condition also required him to take serious precautions. He was admitted to Jinnah Hospital Karachi few days back because of his serious health condition.

The world’s famous philanthropist is actually from Gujrat (India) who moved to Pakistan after independence. His mother got paralyzed when he was merely 11 years old. He took care of all the needs of his mother. Later on his mother also got mentally ill further increasing the challenge for young Edhi. His mother died when Edhi Sahib was 19 years old. The constant strive in life made him strong and he decided because of his personal experience that he will take care of the people who have no one to care for them. At the young age he took the responsibility of taking care of disabled and mentally ill people who were being mistreated by others.

After the independence his family moved to Karachi Pakistan where he started to work for earning the livelihood. At that time he worked as commission agent who used to sell cloth in the markets of Karachi. . After working for few years he left his work and initially established a dispensary with the view of providing ease to the under privileged part of the society. Later on he developed Edhi trust. His hard work and dedication for the welfare of the people paid off as Edhi foundation is now the world’s largest NGO which is taking care of thousands of people. 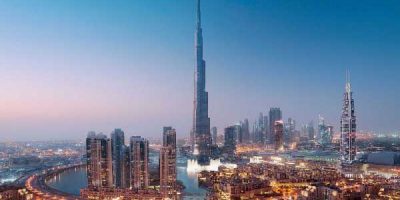 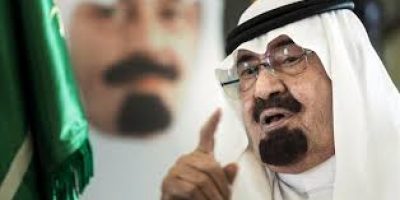 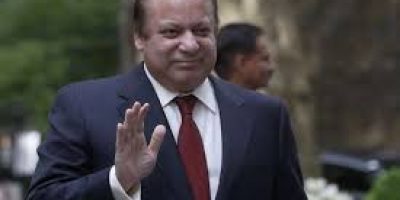