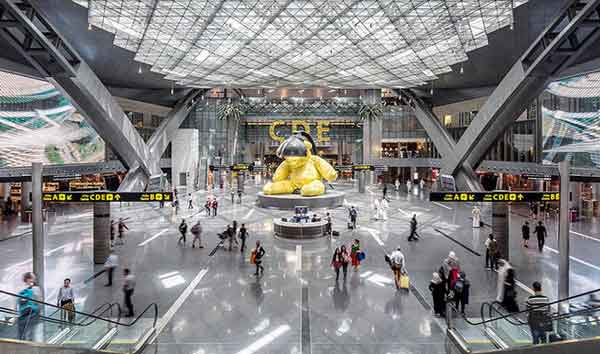 The factors according to which the airports from different countries were ranked include quality of service, on-time performance and online consumer sentiment.

The Top 10 airports according to AirHelp are:

What a beautiful airport, every nationality can be seen walking these tracks at Hammad International Airport, Doha. pic.twitter.com/um2OGOxGdo

The worst airports in the world were ranked as follows: 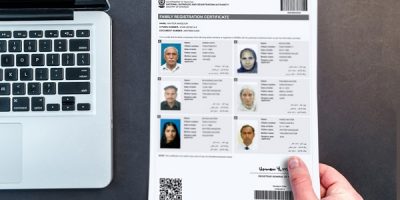 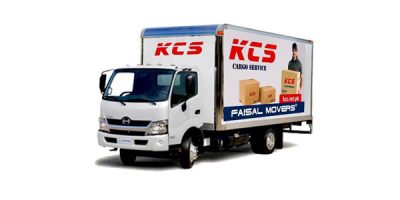