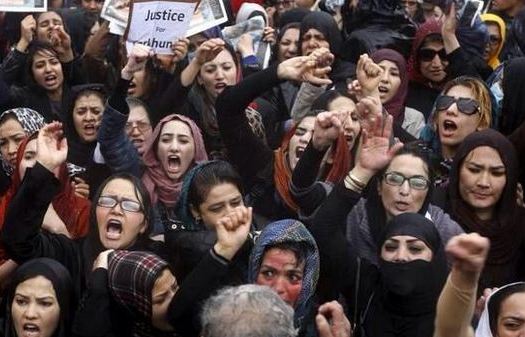 The religious superstition had took another life in Afghanistan last month but the public aggressive response forced fake aamil’s of that area to hide. The tawiz selling aamil in Afghanistan last month accused women for blasphemy after she cursed him for his non-religious activities. After that, 27 year old Farkhunda had been tortured badly by the local people who were gathered as a result of blasphemy accuse by the aamil. Farkhunda was beaten to death and her dead body had been set on fire after run over by a car, at the banks of river Kabul.

This shocking incident was badly condemned throughout the world and human right organizations demand the actions against that fake aamil. The movement of women in Afghanistan also started after this incident and thousands of women came in front of the Supreme Court of Afghanistan with the banners “Justice for Farkhunda”.  This movement was widely appreciated in the public circles and people demands justice for Farkhunda from all over the world on social media. 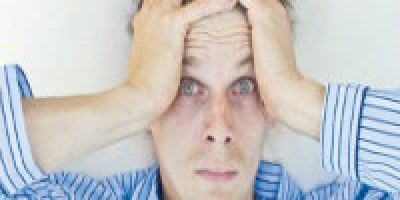 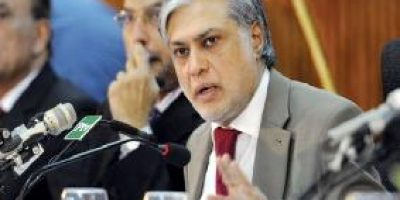 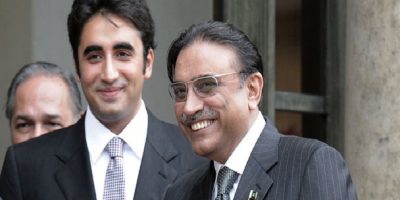