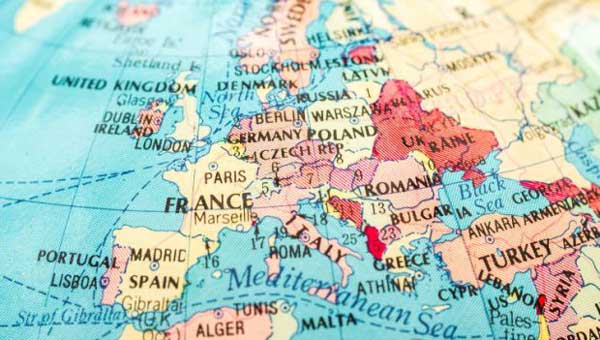 More than 9 million Pakistanis are working and living in abroad from which 2.43 million are settled European countries, but do you know which countries are preferred by overseas Pakistan

In Europe the favourite destination of Pakistanis to find work is United Kingdom (UK) where more than 1.7 million Pakistanis are working. It is a great source of foreign remittances through which Pakistan earns millions.

These are the major European Countries which Pakistanis prefer due to the economic opportunities and better living conditions:

Gulf Cooperation Countries (GCC) is the region where majority of Pakistanis find work. Saudi Arabia tops the list where 2.3 million Pakistani’s are working, which means that a single Arab country is provide almost as many jobs as whole Europe.

According to a UN report Pakistan is among the top 10 countries in term of receiving foreign remittances, in 2017 Pakistanis working abroad sent 19.3 billion in remittances. 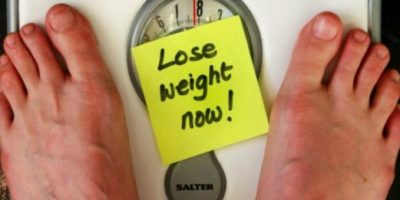 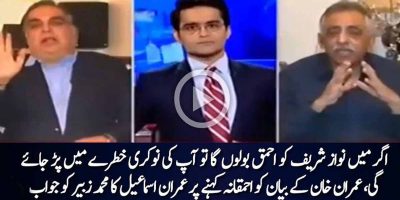 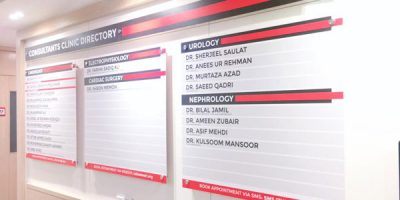