Cairo: An Egyptian religious scholar has issued a Fatwa stating that watching the football matches being played at Brazil is against Islam as it affects the concentration of the Muslims while praying and these football matches are a source of destruction for the people. The Fatwa was issued by Yasir Birhami of the Salfi school of thought and is among the popular religious sects of the Egypt.

Yasir Birhami said that he was anguished by the state of the people who were wasting their time watching these matches and were leading themselves to the brink of destruction. He said that the people were not fulfilling their religious duties responsibly and thus the whole ummah is going towards destruction. 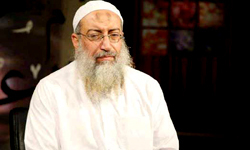 This Fatwa has been published one of the websites of the Salfis. He said that these matches led the people to make mistakes in their religious duties. Muslims are supposed to cover certain parts of their bodies, but in these matches these body parts are exposed. These matches are instilling the love of the non believers in their hearts and from that aspect, football is Haram.

People have reacted strongly against this Fatwa, as not only the Egyptians but the entire Arab countries are madly in love with football. The scholar has issued this Fatwa in the wake of the growing love for football among the Arabs. 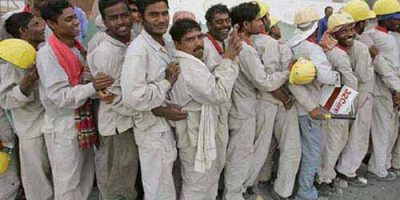 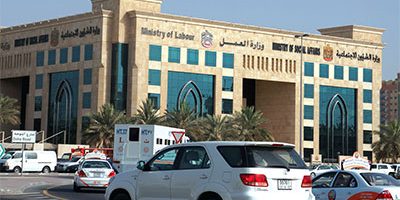 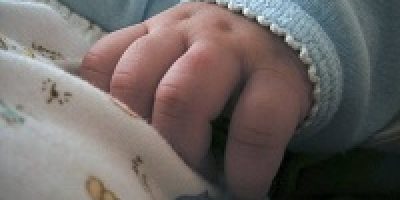 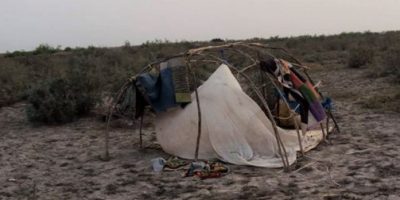