The Hadrian’s Gate present in Antalya which is known as ‘three gates in Turkish’ actually has three arches, the gate is known to be built in the honor of Hadrian who was a roman emperor and visited Antalya in 130. According to some locals this is the same gate from which Sultana Belqees passed when she was going to meet Prophet Sulaiman (Peace be upon Him). According to historians earlier the gate was situated inside the enclosed city and this a reason why the gate has not been adversely affected by local changes.

The Hadrian’s gate is considered to be the most beautiful gate, it is believed that the gate was unveiled once the walls were removed and the enclosed city ceased to exist as an enclosed city but opened up as a result. The gate is originally known to be of two storeys, the upper storey about which very less information is available, is not in existence today.

The gate according to historians and experts is made up of white marble but the pillars are made of some other material. The gate also has towers with it each at southern end and Northern end both the towers were built in different eras. 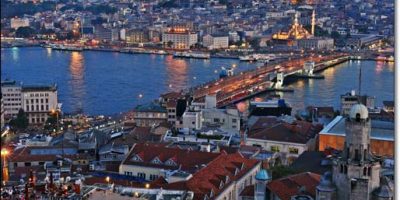 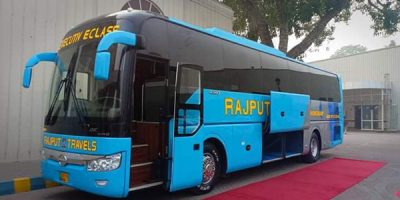 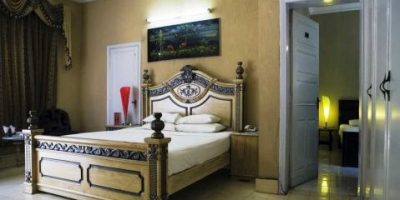